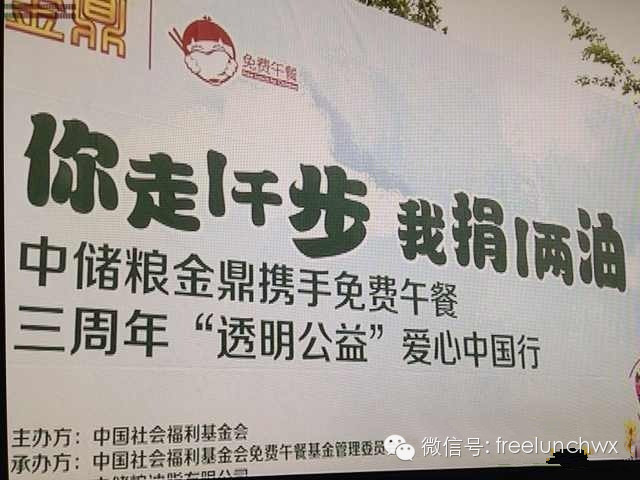 Generally speaking, common welfare activity reminds you of donating something. It seems like that you donate something and that is it. But in Xi An, this common wealth activity requires your actual movement. 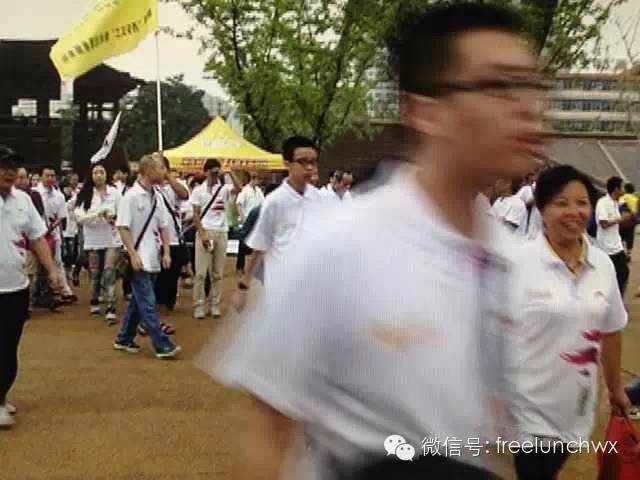 "Transfer 1000steps to 1 liang oil." This rule can be easily understood. Today, both the old and the young, workers and college students, get together in Daming Palace Garden to participate in this common welfare activity.

Participant A: (I take part in this activity)To help those children grow healthily and study well, because they are the hope of our country.

Participant B: I want to help those poor children. 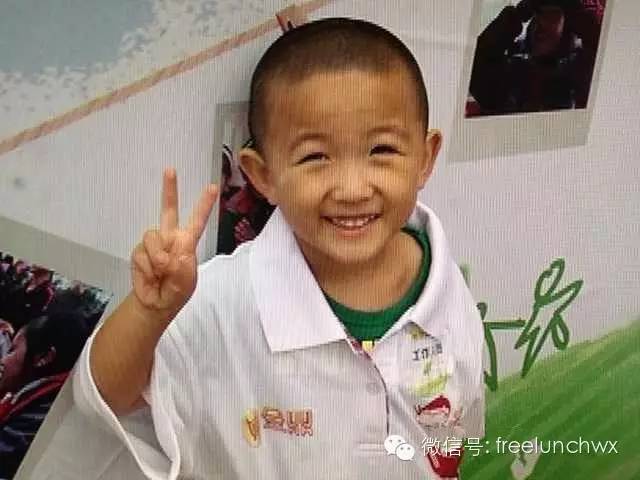 How kind! The activity begans at 9:00a. With a pedometer, you can walk as far as you like. The host would transfer 1000 steps as 1 liang oil and donate it to children in need. See? Let's start walking! 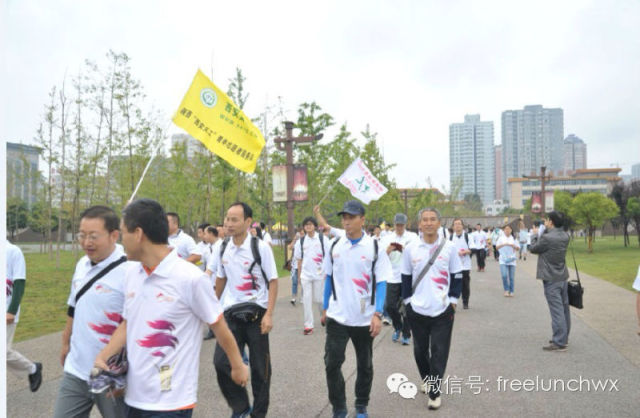 After a while, uncle Xia aged 77 came back first. He walked for 5480steps. 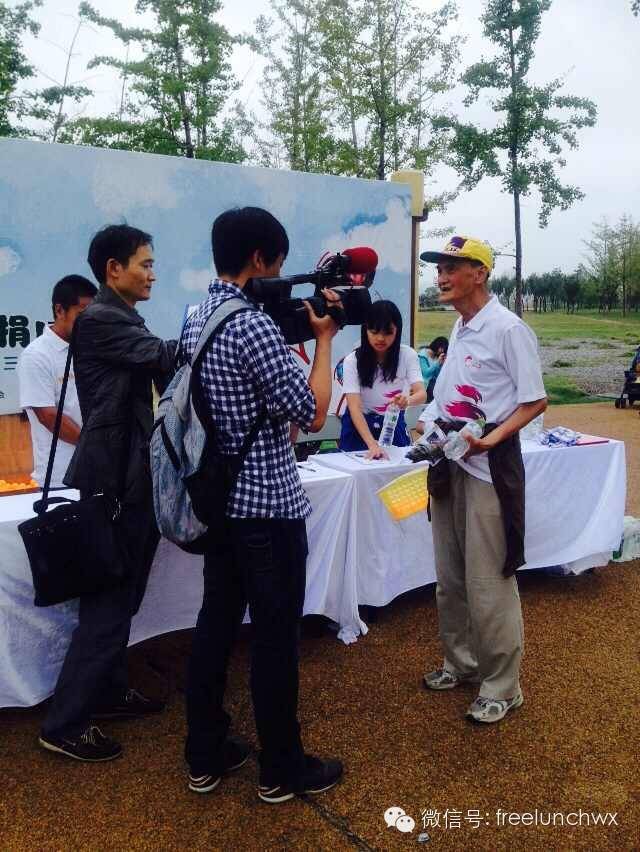 Sino Grainoils Corporation marketing director Qiao Ming: In our opinion, donation could be more meaningful if it was measured by participants' action. And we hope that it would have better influence on people. It is like you have to sow so you would reap. After all, every drop of oil we donate is transfered by every step you walk. You take part in this common wealth activity, meanwhile, you get exercised. So why shouldn't you participate in it?

Uncle Xia: I am so glad because they(children) could get oil donated by me. Uncle Li: I have run for a long distance. I even passed the wall and roads outside the garden. See? We are very passionate! Common welfare activity could really works when it be creative. 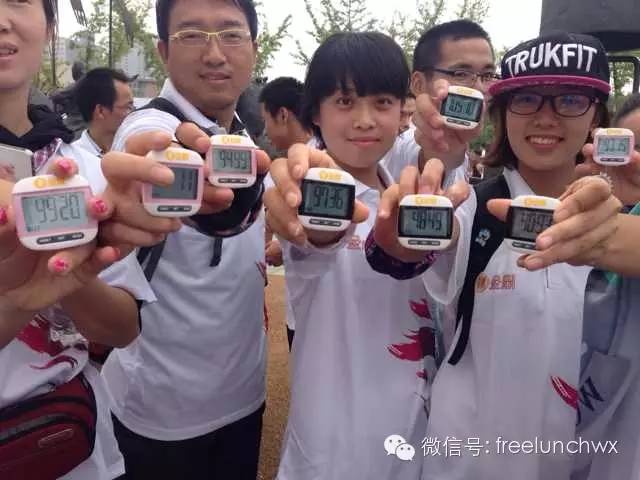 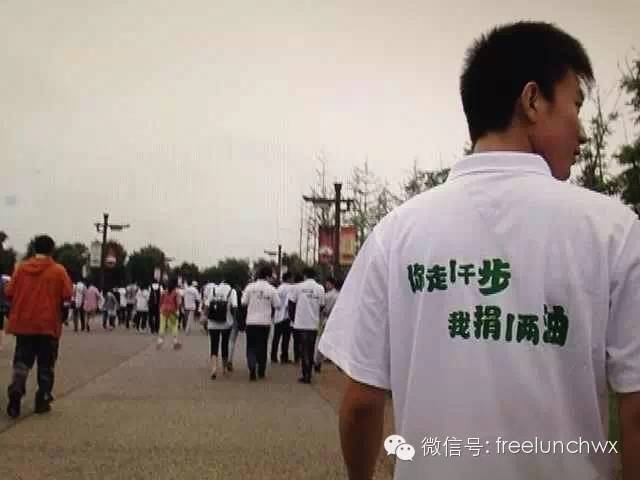