2014 Forever Happiness • China Rural Kids Care: United Night of Charity — a Collection of the Auction Lots for the Free Lunch Fund (I) On September 26th, 2014, from 10:00 to 20:00, “Forever Happiness • China Rural Kids Care: United Night of Charity” will be held at China World Trade Center Tower 3 in Beijing. Below are the introductions to the auction lots for the Free Lunch Fund at the scene of the dinner. 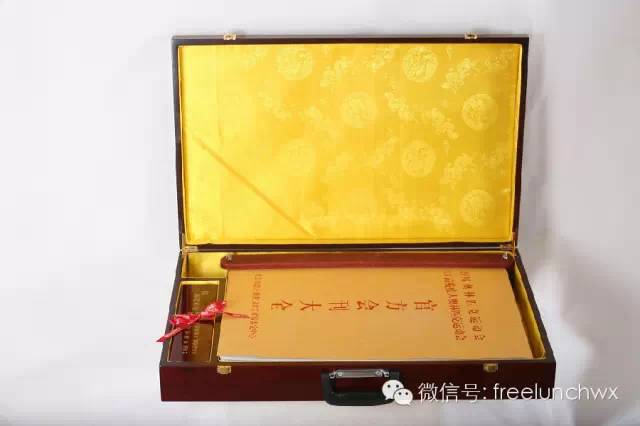 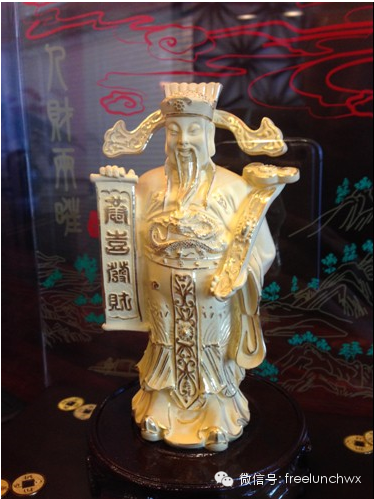 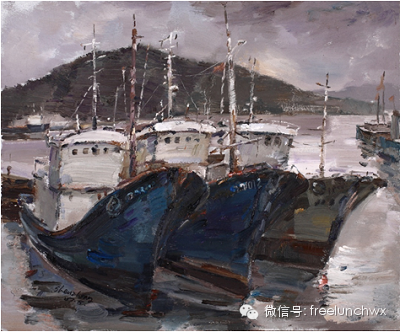 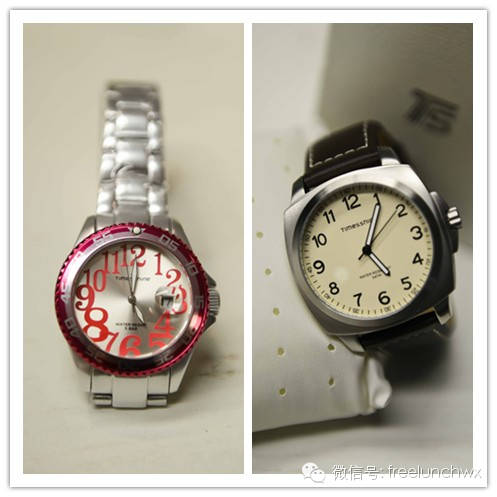 5.  Flower Full of the Universe

His works often participated in exhibitions domestically and abroad, and he has received many awards. He has published lots of works in domestic and foreign media and journals. His personal artistic profile has been put into the Dictionary of Contemporary Chinese Writers and Artists, as well as other books like A Generation of Famous Artists.

Guo Jiaxun, male, was born in Guiyang in 1952 and graduated from the department of industrial art in Hubei Engineering Institute (called Hubei University of Technology now).

He is member of Hubei branch of China Artists Association, trustee of Artists Association in press circles of Hubei province, academician of Central Plains Calligraphy and Painting Institute, visiting professor of arts design department in Hubei University of Technology. He has been engaged in creation and research of Chinese painting. He excels landscape painting.

6. Exquisite Landscape in the Rain of Spring

Luo Yuan is member of China Artists Association, member of Chinese Poets' Association, trustee of Calligraphers Association for Guangdong Province.  He held the solo exhibitions at National Art Museum of China in December 1997. He has published around ten personal special catalogues, like Poetry Painting Album of Luo Yuan, Shan Chuan Feng Yun, Calligraphy Set of Luo Yuan and so on.  He is the editor-in-chief of over thirty books like Wen Shao Xuan Mo Yuan, Jiang Jun Mo Yuan, Jin Qiu Song Shuang and so on.

The traditional Chinese painting Exquisite Landscape in the Rain of Spring shows the vibrant outlook of the Li River which is veiled with mist and rain, as well as jade mountains in the awakening spring. The painting is drawn by Chinese ink and full of black without any other color, so it shows the wonderful techniques of Chinese traditional ink wash paintings. It is said that the ink could reveal five colors itself, to be so distinguished without any other color. The composition of this picture shows arrayed mountains and vast river drenched in spring, which reflects the majestic and beauty of the Li River. The subtlety of this picture shows the exquisite strokes and changeful inky colors layer upon layer. The gliding boat and a pair of flying birds are so vivid and affable that they become the highlight of this picture. The whole picture is splendid, ingenious and poetic. It is one of the masterpieces of the author. 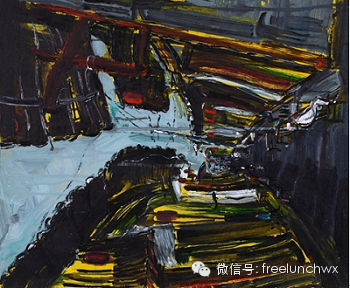 Dong Yushan was born in Inner Mongolia in 1985. He was majored in oil painting department in Sichuan Fine Arts Institute from 2005 to 2009, and graduated with a bachelor in 2009.

Works of the Author:

Wound was selected into the fifteenth annual exhibition of students’ works for oil painting department of Sichuan Fine Arts Institute and got the excellence award in 2007. (Chongqing art gallery)

The Trace of Precipitation II and Happened with what is happening were selected to “Our 2009, Annual Art Exhibition of Huang Jue-ping”.

Fang Zhusheng, male, Han People, was born in 1945 in Hanchuan, Hubei. He was graduated from junior college and was the member of Hubei calligrapher's association, member of Hubei painting and calligraphy research institute, member of Hubei poetry academy, trustee of Hubei literature and history research institute, deputy secretary general of Chinese Youth Artists Association, counselor of Bayi Painting and Calligraphy Institute Chutian branch, trustee of International China Painting and Calligraphy Association. He is the first level calligrapher in Chinese art institute of literature and art center, distinguished calligrapher of Chinese calligraphy art research institute. He has been dedicated to calligraphy research and creation for decades; he is good at different script forms such as regular script, official script, running script and cursive script. He is particularly great at cursive calligraphy and his calligraphy style is based on traditional but also has social dimension. His brushstrokes are elegant and natural, magnificent and powerful; the ink color is drenched; the character pattern is rigorous; the structure of words is standard. So his works suit both refined and popular tastes, which have strong florid personal characteristics.  His works were selected into the first national calligraphy exhibition for aged people of Chinese Calligraphers Association. His works were awarded prices in national competition and sold out with high prices on an auction. So his works have great appreciation potential. Both CCTV and Hubei TV had special reports for him, and his works have been collected by state leaders as well as National Museum. 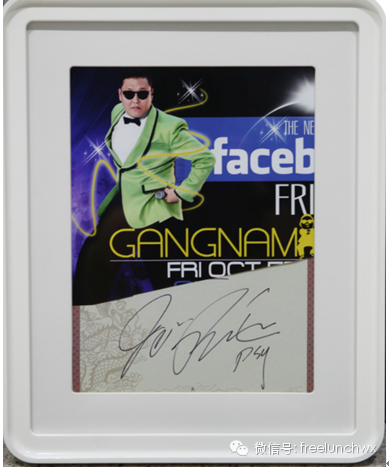 Park Jae-Sang was born on Dec. 31st in 1997 and his stage name is PSY. He is a South Korea's hip hop singer and songwriter. In July of 2012, the song Gangnam Style, which was created by PSY, got popular throughout the whole word and became the first South Korea song which won the first place of iTunesMV ranking list. PSY also performed on the inauguration ceremony of South Korea's female President, Park Geun-hye.

Night of Charity, the online auction will start today!