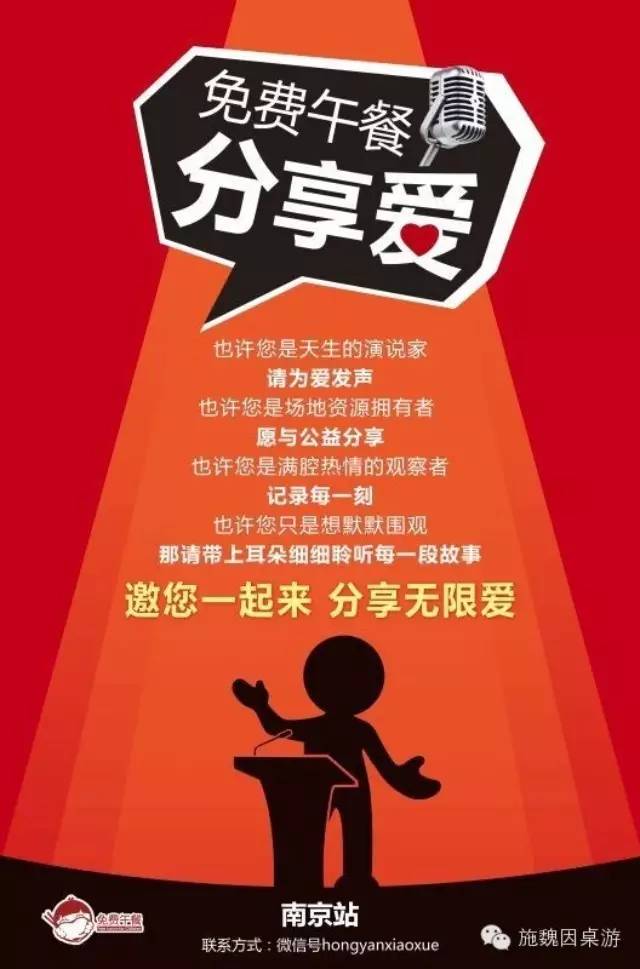 On 13 October, volunteers of Free Lunch in Nanjing went to the beautiful Sky Tree so as to give suggestions to the impending Nanjing Station of ‘Sharing Love’ 2014 Free Lunch National Information Session. 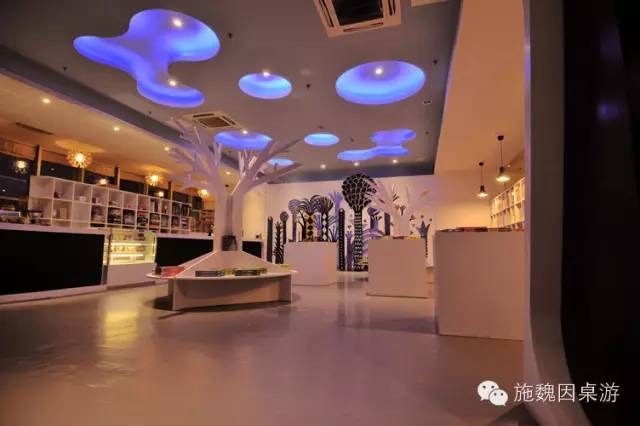 The main body of the meeting was university volunteers. In a relaxing and happy atmosphere, the activity went on; first, participants introduced themselves and because all had dissimilar understanding of Free Lunch and some volunteers had just joined the key volunteer Xiao Xue who provided the room for the meeting briefly introduced the contents of the session. 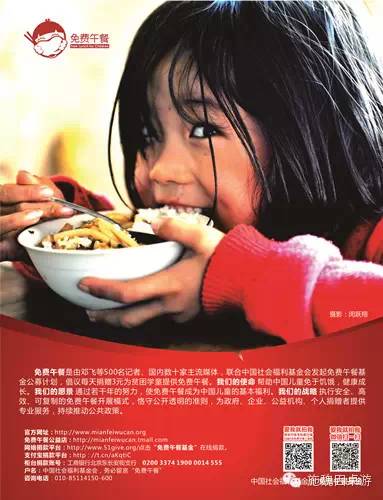 Then volunteer Xiang Xiang elaborated on the story of Free Lunch. On the evening of February 25, 2011, Deng Fei received the honor ‘Tianya Community Journalist of 2010’. At the award ceremony, he met a volunteer teacher, a young girl named Cai Jiaqin; Cai Jiaqin used to teach in a grade school in Guizhou where children failed to have lunch for various reasons. To ameliorate starvation, kids drank cold water; teachers avoided children upon having lunch because it was too hard to see kids’ pitiable look. So Free Lunch appeared.

Surely everybody could imagine the picture when the volunteer referred to children drinking cold water to ease hunger and Xiang Xiang told everybody that until August Free Lunch had a fund over 100 million yuan which benefited more than 100 thousand children in the poor mountain areas. It was very uplifting and verified that many a little makes a mickle. 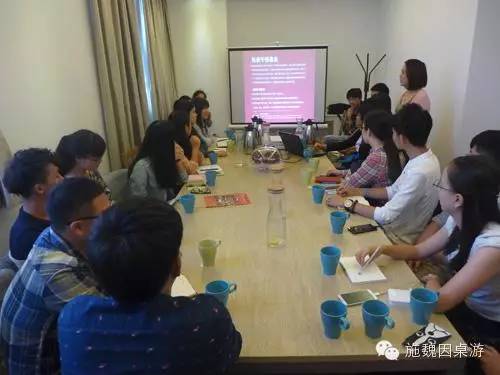 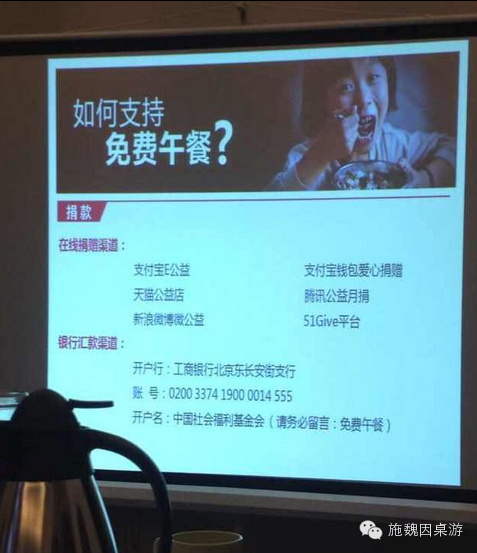 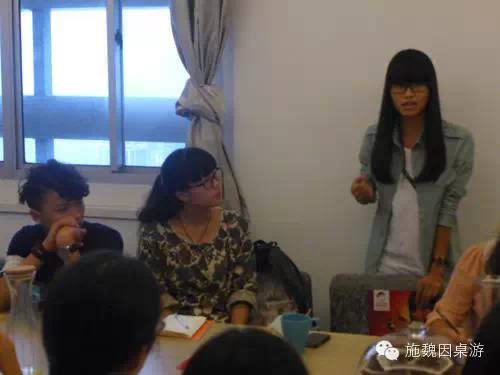 After the introduction, volunteers started discussing freely, advised on the upcoming info session and reported what they could do for the promotion, integrating resources. At the meeting, volunteers decided that there were to be three routes, which were approaching schools, the society and corporations. The representatives of universities’ communities resolved to give information sessions to their communities and utilize the community members to affect the school. Social activities would begin in the Sky Tree and expand later. Volunteer Xiao Xue would contact corporations which desired to have the information session and group mates should organize the session. 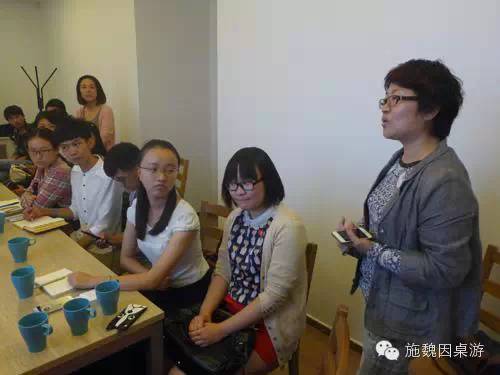 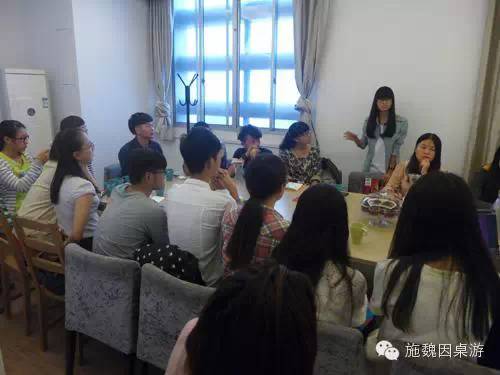 In the meantime, the chief volunteer and the activity manager group were determined for future campaigns. And Xiao Xue offered tasty desserts for volunteers present at the meeting. 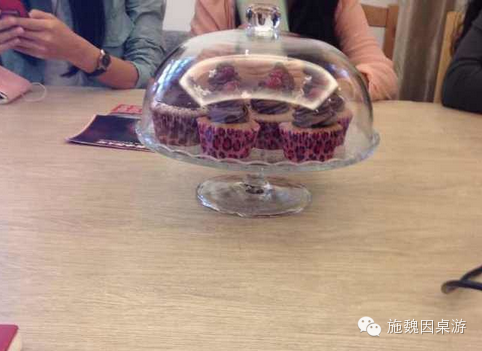 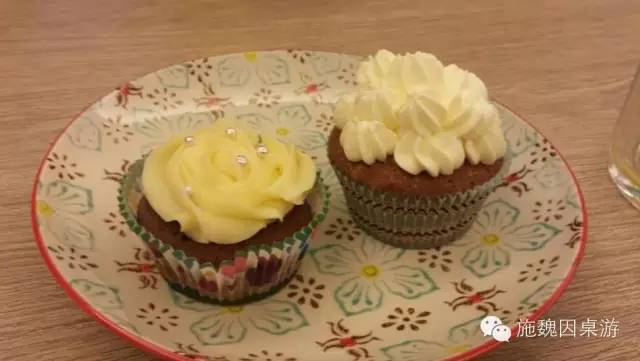 From 4 p.m. to 7 p.m. the meeting lasted. Obviously, all the volunteers wished to discuss more but since time was limited, the meeting had to end. Thank the Free Lunch for assembling kindred spirits together and may the information session of Free Lunch at Nanjing Station would culminate with success. We look forward to another gathering!